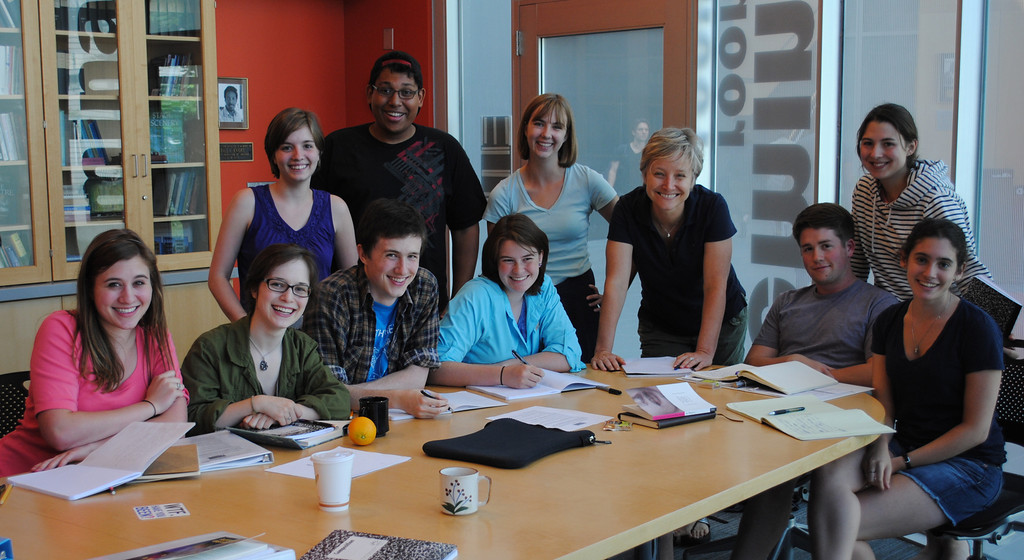 The Williams College Summer Theatre Lab provides an opportunity for current Williams students, as well as returning Alumni professionals, to work in a theatrical environment free from commercial and critical pressures. The Lab’s goal is to nurture theatrical projects that foster creative experimentation, artistic risk taking, and the collaborative process.The Lab was established in 2003 by founding Artistic Director Kevin O’Rourke ’78, who provided a decade of artistic leadership. Since the summer of 2015, the Lab has been under the artistic direction of Caitlin Sullivan ’07.

The 2016 season began its CenterStage residency on June 28 and will conclude with the OPEN LAB WEEKEND, a presentation of the season’s work in repertory, August 11-13.